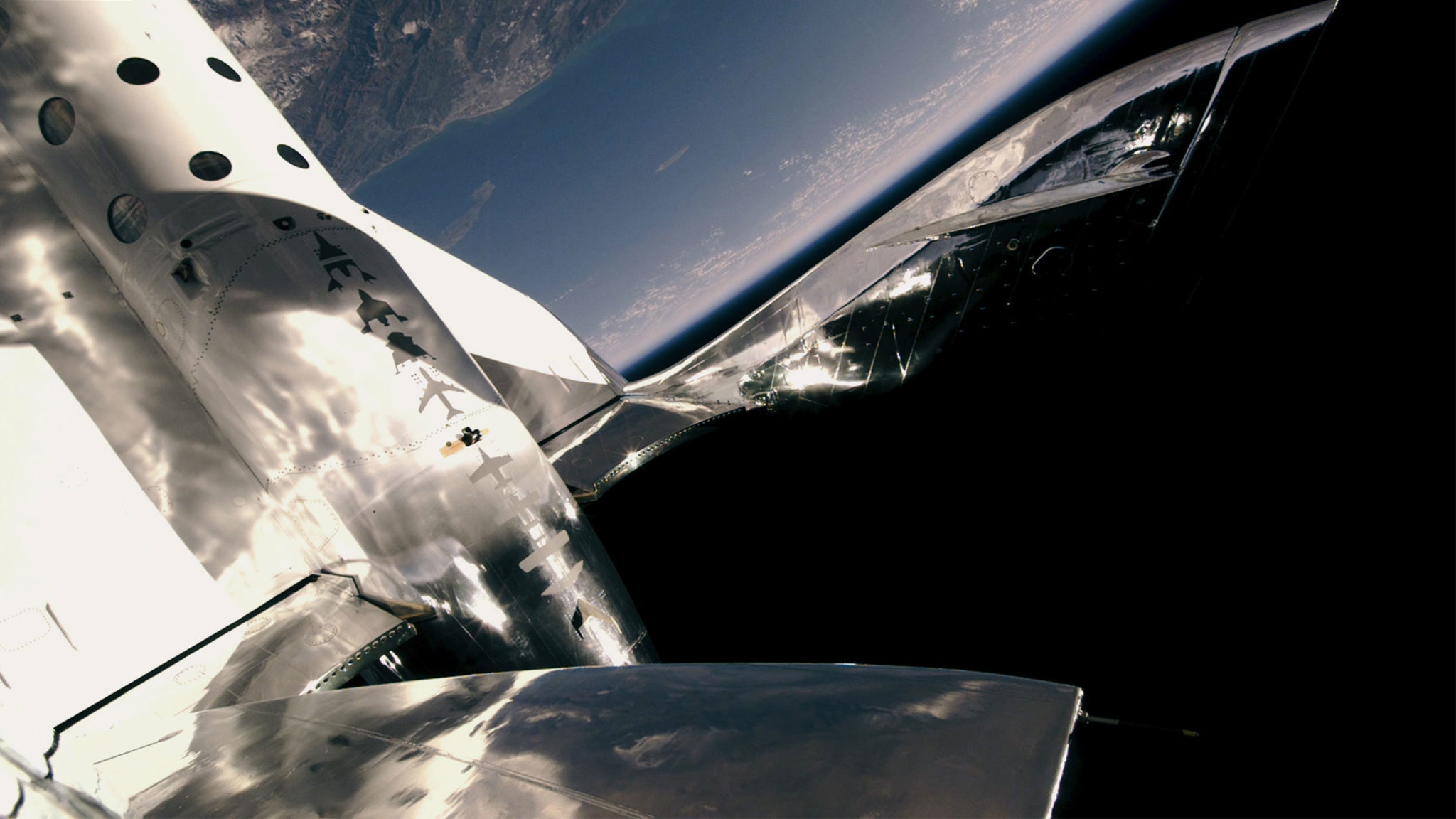 This weekend American astronauts flew to the International Space Station aboard an American spacecraft for the first time since the Space Shuttle flew nearly a decade ago. The space industry has seen remarkable evolution in that time. This latest flight took place aboard a commercial vehicle, a SpaceX Crew Dragon spacecraft, which represents another milestone in an exciting new era for spaceflight.

The NASA demo-2 SpaceX launch is part of a larger story that we should all recognize and celebrate. It is and will increasingly be, a global story, but the US can be proud to have taken the lead in harnessing the ingenuity and innovation of the private space sector. This, enabled by forward-looking policies from its public leaders and civil space program, has laid the foundations for the next space age.

This historic moment would not have been possible without the US government’s commitment to sensible regulatory reform, its support in being an early-stage buyer of emerging space services, and a renewed focus on STEM education and training to develop our future aerospace workforce. But most importantly, it has been driven by a willingness of the government, customers, entrepreneurs, and investors to unleash the private sector and leverage what it does best – innovate, iterate, and compete, all while saving money in the process.

This is evident in NASA’s Commercial Crew Program, a project that has brought about the genesis of two human-rated, orbital-class spacecraft with tremendous cost-savings. It can also be seen elsewhere, across a broad portfolio of public and private space projects: in NASA’s industry-driven approach for lunar landers for its Artemis moon program; in commercial providers leveraging private financing to offer resupply services for the International Space Station; and in the evolving genesis of space-based industrial R&D and commercial space habitats, which is enabling a sustainable transition toward a low Earth orbit economy.

With Commercial Crew, NASA took a chance on the private sector to provide routine and reliable transportation services for its most valuable asset, humans, and to do it safely and cost-effectively. Through the hard work of employees at SpaceX and Boeing and suppliers across the country, it is paying off. More and more, commercial companies are achieving missions and providing services that were once exclusively the domain of government, such as human spaceflight. Everyone involved in the space enterprise is set to gain from this by learning from those experiences to advance their own aspirations and visions.

Virgin Galactic already sees this mutual benefit at work in our own partnerships, such as NASA’s Flight Opportunities Program, which provides researchers access to the valuable microgravity of suborbital space aboard commercial vehicles like our SpaceShipTwo. While today their experiments fly autonomously aboard our vehicle without a ‘human-in-the-loop’, NASA is now considering letting scientists fly in the spacecraft alongside their payload to manually tend to their research. This will revolutionize space-based science and open up a global commercial market for human-tended suborbital space research. It is yet another example of the private sector stepping up to a challenge, providing a unique service for NASA, and then using that capability to develop new markets and new means of business.

The work of commercial space companies today means that the spaceflight experience is no longer limited exclusively to government-funded projects.  Instead, space is becoming increasingly accessible to more people and for the benefit of all.These companies are making commercial human spaceflight a reality and allowing a growing cohort of commercial astronauts to emerge. There is no end to the exciting opportunities and possibilities this could bring, such as commercial astronauts or academic researchers being able to experience space in a more affordable way aboard SpaceShipTwo, or getting a ride to a space station on SpaceX’s Crew Dragon or Boeing’s Starliner. It is a future where our way of life on Earth is enhanced as more people experience the global perspective brought about by experiencing space.

The high-profile return of orbital human spaceflight flight to the United States is sure to generate desire among many to go themselves – whether by applying to government agency astronaut corps around the world or reserving their own ticket onboard a commercial space vehicle.

This democratization is being made a reality today by the many thousands of talented scientists, bright young engineers, and other employees who are working on human spaceflight projects for the space industry.

Especially during these challenging times brought about by the COVID-19 pandemic, this future-oriented workforce gives us confidence in the ultimate resilience of our nation and economy. Today, an aspiring young individual looking for a career in STEM can now look to a multitude of space organizations to contribute to our future in space. For many in past generations, the government-driven Apollo moon landings were the formative inspiration to pursue a career in engineering or science. For generations today and to come, there will be landmark events driven by innovative organizations across the country. That lasting impact is perhaps as significant as the mission itself.

The team at Virgin Galactic have been celebrating NASA and SpaceX’s successful flight, and the many other milestones the space industry is set to achieve over the coming years as we move our journey in space forward.