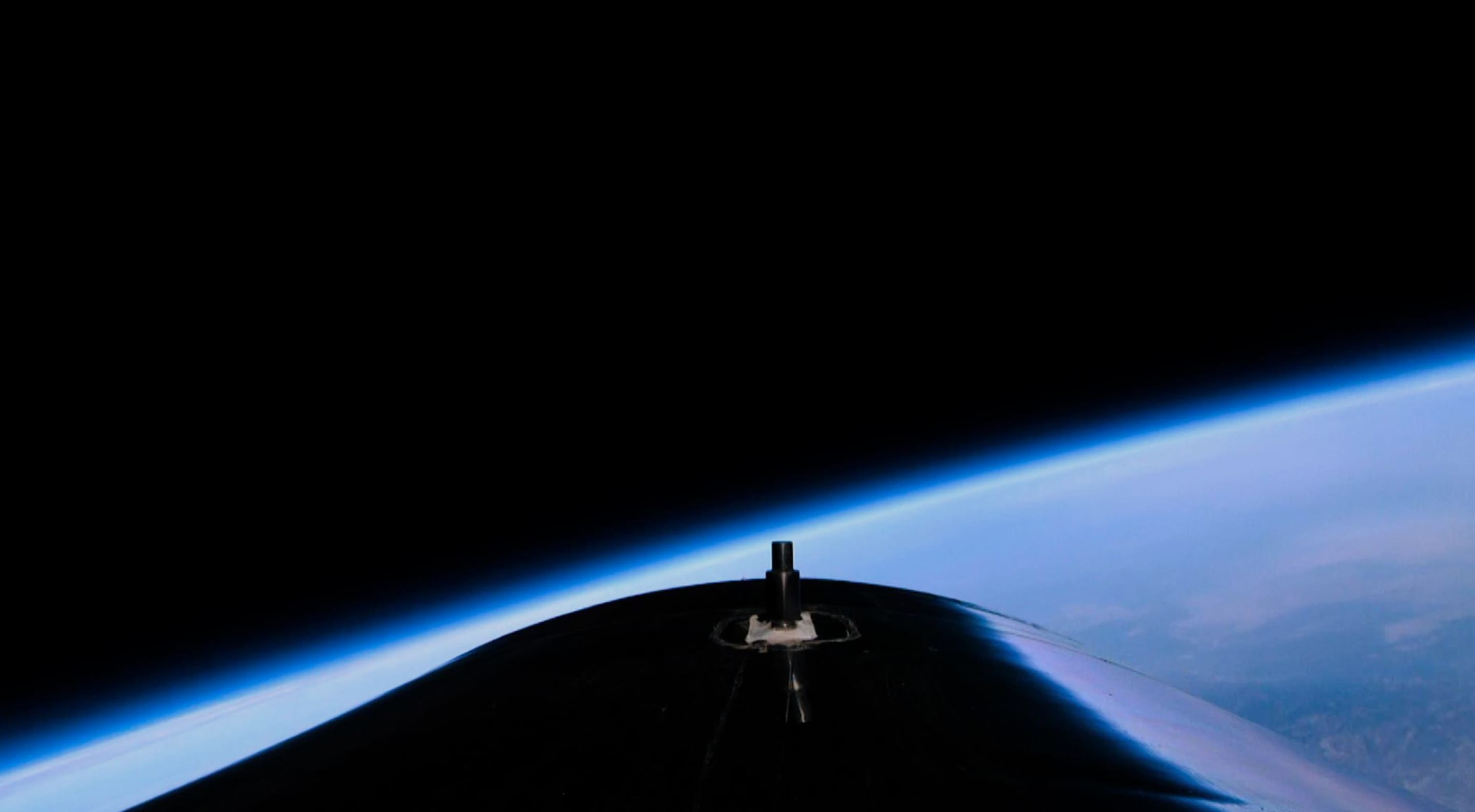 Registrations of interest continue to grow to 7,957, more than doubling since last update[1]

“Throughout 2019, we continued to achieve key milestones in our mission to open access to space in a safe, innovative and affordable way,” said George Whitesides, Chief Executive Officer of Virgin Galactic. “During the fourth quarter, we took major steps toward reaching that goal by completing our transaction with Social Capital Hedosophia and becoming publicly listed on the NYSE, as well as building operational readiness at Spaceport America in New Mexico. The progress we made in 2019, combined with the high level of interest from potential customers, underpin the steps we are taking toward reopening ticket sales. We are continuing to build on our strong momentum as we enter the most exciting chapter of our story to date and prepare for commercial launch.”

In a separate press release issued today, Virgin Galactic announced its “One Small Step” initiative, an important milestone in its strategy to position the Company optimally for the re-opening of spaceflight sales. Under this program, interested online registrants will be invited to pay a refundable $1,000 deposit to secure a front-of-line position for future ticket reservations. Upon Virgin Galactic releasing its next tranche of seats for sale, “One Small Step” registrants will be offered the tickets first, allowing them to make the “One Giant Leap” to a confirmed spaceflight reservation and gain full membership to the thriving Virgin Galactic Future Astronaut Community. Additional details on this initiative can be found in the separate press release, accessible on the Investor Relations website. 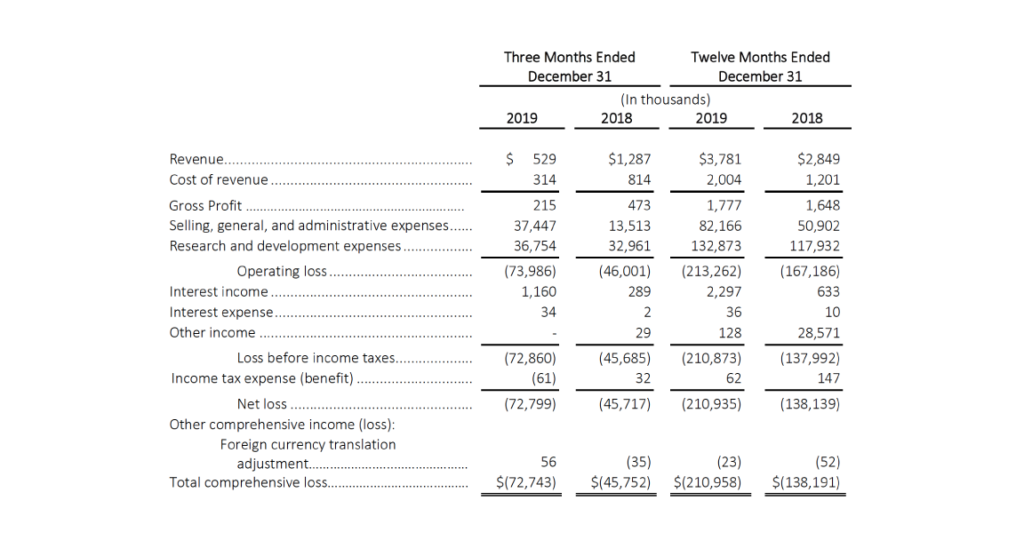 Virgin Galactic Holdings, Inc. is a vertically integrated aerospace company, pioneering human spaceflight for private individuals and researchers, as well as a manufacturer of advanced air and space vehicles. Using its proprietary and reusable technologies and supported by a distinctive, Virgin-branded customer experience, it is developing a spaceflight system designed to offer customers a unique, multi-day, transformative experience. This culminates in a spaceflight that includes views of Earth from space and several minutes of weightlessness that will launch from Spaceport America, New Mexico. Virgin Galactic and The Spaceship Company believe that one of the most exciting and significant opportunities of our time lies in the commercial exploration of space and the development of technology that will change the way we travel across the globe in the future. Together we are opening access to space to change the world for good.

Use of Non-GAAP Financial Measures

This press release references Adjusted EBITDA, a non-GAAP financial measure. The Company defines Adjusted EBITDA as earnings before interest expense, taxes, depreciation and amortization, stock-based compensation, and certain other items the Company believes are not indicative of its core operating performance. Adjusted EBITDA is not a substitute for or superior to measures of financial performance prepared in accordance with generally accepted accounting principles in the United States (GAAP) and should not be considered as an alternative to any other performance measures derived in accordance with GAAP.The Company believes that presenting Adjusted EBITDA provides useful supplemental information to investors about the Company in understanding and evaluating its operating results, enhancing the overall understanding of its past performance and future prospects, and allowing for greater transparency with respect to key financial metrics used by its management in financial and operational-decision making. However, there are a number of limitations related to the use of non-GAAP measures and their nearest GAAP equivalents. For example, other companies may calculate non-GAAP measures differently, or may use other measures to calculate their financial performance, and therefore any non-GAAP measures the Company uses may not be directly comparable to similarly titled measures of other companies.A reconciliation of Adjusted EBITDA to net loss for the three months and years ended December 31, 2019 and 2018, respectively, are set forth below: