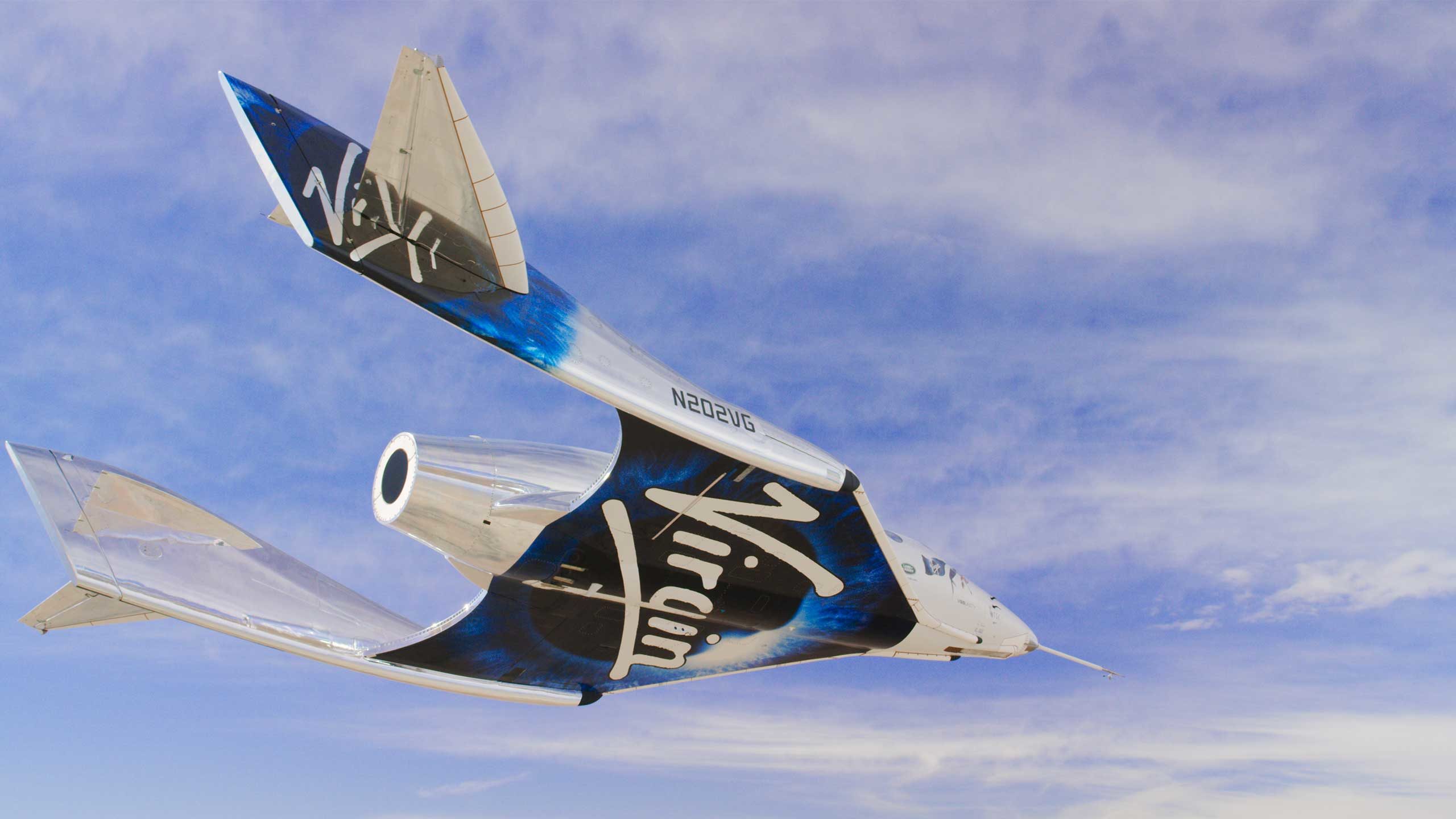 Third quarter results for VG reflect the three months ended September 30, 2019, prior to the closing on October 25, 2019 of the recent business combination (the “Business Combination”) between VG’s predecessor, VGH, LLC, and Social Capital Hedosophia, a public investment vehicle.  The Business Combination provided net proceeds to VG of over $430 million, which VG intends to use to fund its operations.  Pre-transaction owners of VGH, LLC retained over 58% ownership of VG following the Business Combination.

“We believe our third quarter results reflect our ongoing progress as we execute on our strategy toward commercial launch,” said George Whitesides, Chief Executive Officer of VG.  “We are thrilled to have completed our merger with Social Capital Hedosophia and to be trading publicly, both of which are major steps forward in the Company’s mission to open space for everyone.” 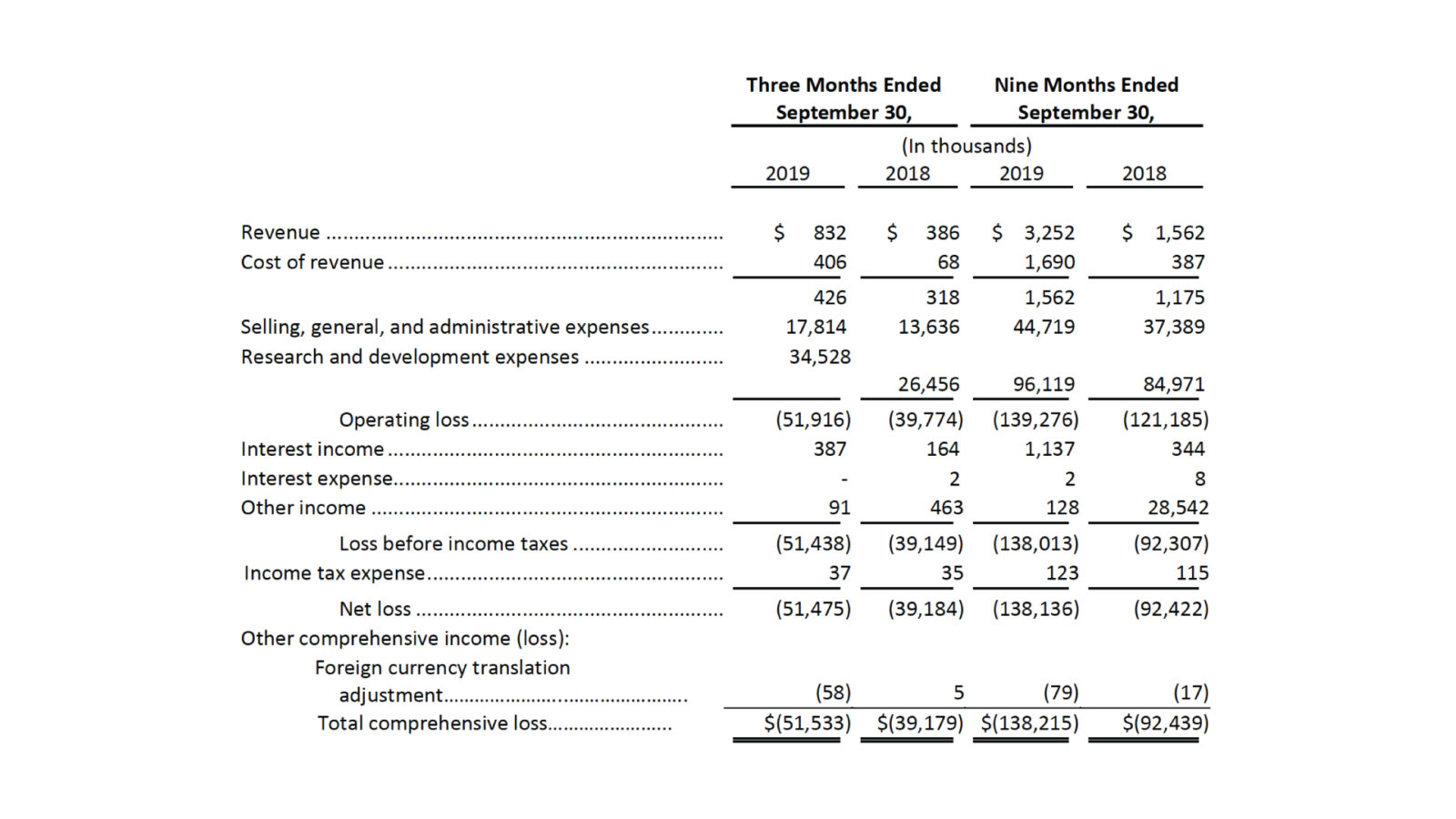