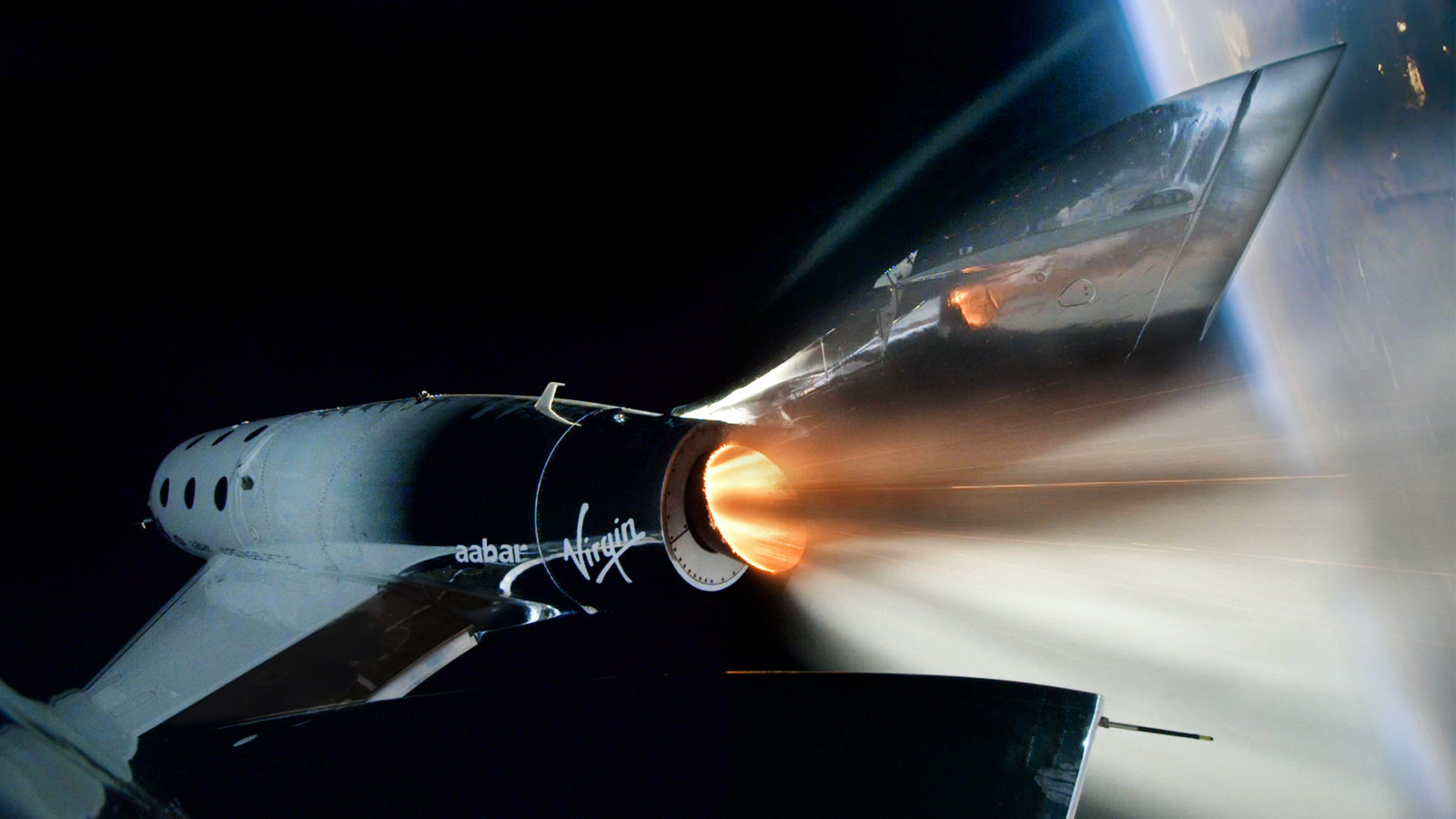 NEW YORK, October 25, 2019 /BusinessWire/ — Virgin Galactic (“VG”), a vertically integrated aerospace company, and Social Capital Hedosophia (“SCH”), a public investment vehicle, today announced the completion of their previously announced business combination. The resulting company is named Virgin Galactic Holdings, Inc. (“VGH”) and its common stock, units and warrants are expected to commence trading on the New York Stock Exchange under the new ticker symbol “SPCE”, ”SPCE.U” and “SPCE WS”, respectively, on October 28, 2019. The Company manufactures its space vehicles in Mojave, California, through its aerospace development subsidiary The Spaceship Company, with commercial operations centered at Spaceport America in New Mexico.VG already has customer reservations from more than 600 people in 60 countries representing approximately $80 million in total collected deposits, and over $120 million of potential revenue. The completion of this merger and trading as a public company are the next milestones on the path towards building a thriving commercial service business and investing appropriately for the future.

“Today is the start of a new era for the human spaceflight industry. VG has already pioneered several important space milestones, including sending the first test passenger to space onboard a commercial vehicle, and today’s announcement is no different.  Now that VG is a publicly traded company, anyone can invest in a human spaceflight company that is striving to truly transform the market and be part of the excitement of the commercial space industry.  I am proud of the strong flow of customer deposits and interest we have earned to date, and look forward to making the dream of spaceflight come true for our amazing astronaut customers.”

“Since our founding, SCH set out to unite technologists, entrepreneurs and technology-oriented investors around a shared vision. What was once a pursuit is now a successfully completed mission. We are pleased to have reached today’s monumental milestone and look forward to continuing to work with the Company to transform the commercial space industry.”

“To fellow investors, employees of VG and The Spaceship Company, business partners and customers – thank you for your commitment to our great company, which has made today’s exciting announcement possible. With our proprietary spaceflight system, special airspace access at Spaceport America, globally-recognized brand and broad investor interest, I believe VG is ideally positioned to capitalize on the fast-growing, multibillion-dollar commercial space market and ultimately open space to thousands of new astronauts. Today, we achieved one mission, and as we bring more and more future astronauts to space, we look forward to the future.”

As a result of this transaction, Virgin Galactic has received over $450m of primary proceeds and as at market close on Friday 25th October, the business has a market capitalization of $2.3bn. Going forward, existing Virgin Galactic shareholders will own nearly 59%. The Company’s board of directors consists of Chamath Palihapitiya as Chairman, Adam Bain and James Ryans, who were directors of SCH, as well as Wanda Austin, Craig Kreeger, George Mattson, Evan Lovell and George Whitesides.