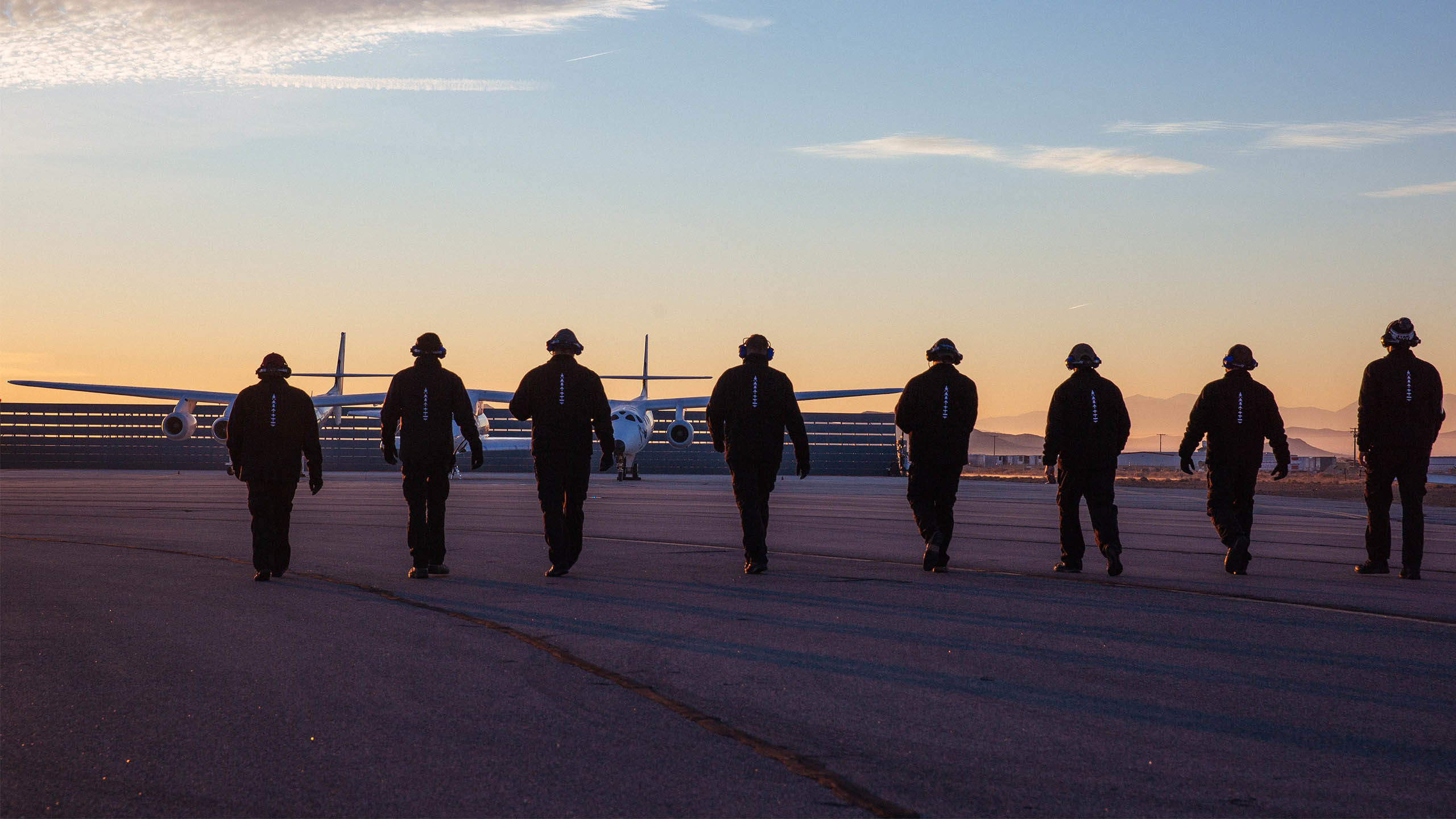 Virgin Galactic announced today that in preparation for the re-opening of spaceflight sales, it is introducing the One Small Step initiative. The company formally closed its doors to new ticket sales after its history-making first spaceflight in December 2018.

In addition to more than 600 firm reservations it has already taken from Future Astronaut customers from 60 countries, Virgin Galactic has received a consistently high level of interest from aspiring astronauts. This has resulted in 7957 online reservation registrations in the fourteen months since the first spaceflight and more than double the number the Company last reported in September 2019.

In light of continuing, strong progress towards commercial service, Virgin Galactic is now preparing to release its next tranche of seats for sale to the general public. In the first phase of that process, the Company will be launching its new One Small Step qualification process on Wednesday, February 26th, allowing those who are serious about flying to space, to register now and be front of line for firm seat reservations, once they become available.

To take One Small Step, future flyers will pay a fully refundable deposit of US$1,000 in a simple online registration process at www.virgingalactic.com/smallstep/

Commenting on the new initiative, Stephen Attenborough, Virgin Galactic’s Commercial Director said: “We have been greatly encouraged by the ongoing and increasing demand seen from around the world for personal spaceflight. One Small Step allows us to help qualify and build confidence in our direct sales pipeline, as well as to ensure that those who are most keen to make reservations, are able to do so at the earliest opportunity”.

Virgin Galactic has not yet announced detailed timing or cost information in respect of the next set of seats to be released.

When new seats are released by Virgin Galactic, they will be offered first to One Small Step registrants, allowing them to make the One Giant Leap to a confirmed spaceflight reservation and gain full membership of the thriving Virgin Galactic Future Astronaut community.

Virgin Galactic is a vertically-integrated aerospace company, pioneering human spaceflight for private individuals and researchers, as well as a manufacturer of advanced air and space vehicles. Using its proprietary and reusable technologies and supported by a distinctive, Virgin-branded customer experience, it is developing a spaceflight system designed to offer customers a unique, multi-day, transformative experience. This culminates in a spaceflight that includes views of Earth from space and several minutes of weightlessness that will launch from Spaceport America, New Mexico. Virgin Galactic and The Spaceship Company believe that one of the most exciting and significant opportunities of our time lies in the commercial exploration of space and the development of technology that will change the way we travel across the globe in the future. Together we are opening access to space to change the world for good.