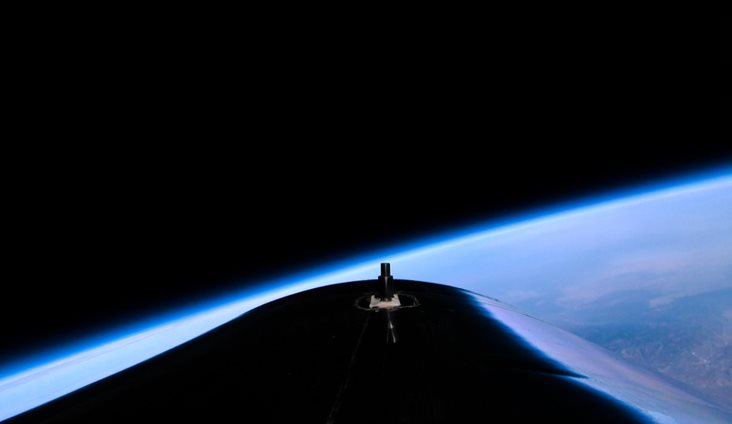 Virgin Galactic today announced the establishment of its Space Advisory Board.

The Space Advisory Board members announced today are:

Sandy Magnus: Former NASA astronaut and deputy chief of the Astronaut Office, with three flights to space including a long duration mission on the International Space Station. Dr. Magnus is a member of NASA’s Aerospace Safety Advisory Board and has served in leadership roles at the Department of Defense and the American Institute of Aeronautics and Astronautics (AIAA).

David Whelan: Chief-Scientist of Cubic Corporation, having previously served as Chief Scientist, Boeing Defense, Space and Security and director of DARPA’s Tactical Technology Office. Member of the National Academy of Engineering, former member of the Defense Science Board and the Air Force Scientific Advisory Board.

George Whitesides: Chairman of the Space Advisory Board and Chief Space Officer, Virgin Galactic. Prior to joining Virgin Galactic, George served as the Chief of Staff of NASA.

Michael Colglazier, CEO of Virgin Galactic, said: “We are excited to welcome these talented space professionals, as initial members of the Space Advisory Board.  They each bring incredible depth, experience, and insight, and together they will help us drive our mission forward.’’

Chris Hadfield said, “As an astronaut, I know the profound personal impact of spaceflight, and the opportunity it gives for exploration and self-awareness here on Earth. Virgin Galactic is opening that door of opportunity to many, and I am honored to serve on the Space Advisory Board to help make that happen.”

Dr. Magnus stated, “The movement to open access to space for a broader group of people is a part of the natural evolution in the development of human spaceflight.  I am excited to be a part of the next steps in that effort!” Dr. David Whelan added, “To be part of the team that brings people to space and the frontiers that lie ahead is an incredibly exciting opportunity.”

George Whitesides shared, “I am excited to chair the Space Advisory Board alongside leading experts in the aerospace industry as we explore and pursue opportunities in commercial, civil and government-related markets. This Space Advisory Board will assist senior management with the mission of opening space for all, and I am honored to be a part of this journey.”

You can download all press materials including images and broll from the Virgin Galactic Press FTP.