Virgin Galactic Reveals Sculpture Entitled "On The Shoulders Of Giants" 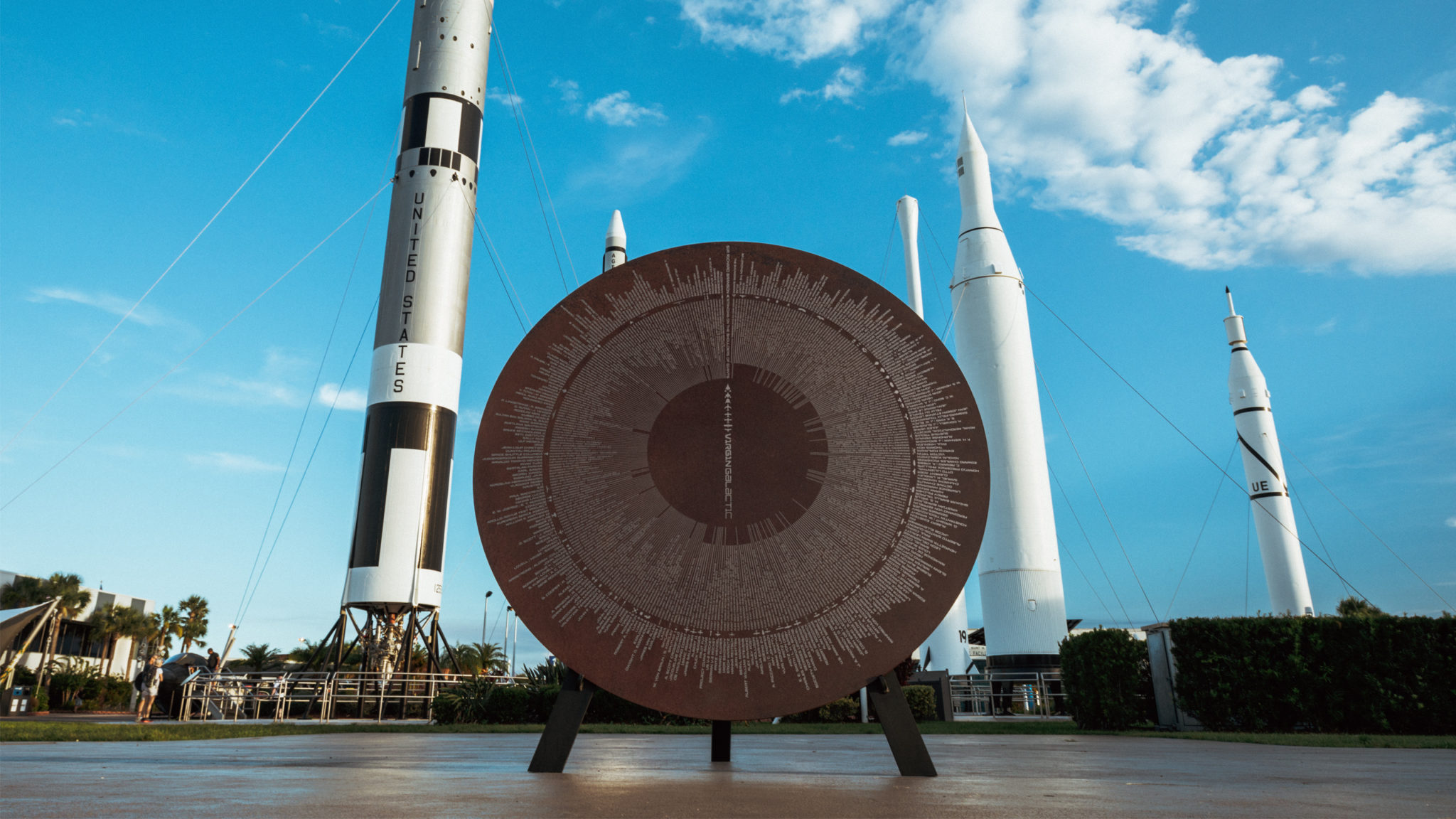 Virgin Galactic revealed at their Apollo 50th anniversary event at Kennedy Space Centre a sculpture that encapsulates a journey through time, recording in chronological order 360 historic aviation and space achievements and milestones. Made from the same Solanum weathered steel that adorns the exterior of our Spaceport America in New Mexico, it stands almost two meters high and 2 metres wide and was presented to Sir Richard Branson at the event attended by 100 Virgin Galactic ticket holders, to mark his 69th birthday and in recognition of the Apollo 11 moon landing anniversary.

The sculpture will be a permanent exhibit at Spaceport America in New Mexico to allow all visitors the opportunity to take in the remarkable human journey of flight from the earliest times to present day.

So much of what we know, has been learnt from the world around us and flight is no different. The flight accomplishments that make up the sculpture cover the most important stages in the development of human flight. From gliders and balloons to the Apollo 11 mission and the commercial space industry of today. It showcases that throughout time, humans have remained undeterred in the quest to explore the world above. Having mastered the skies we began to dream of space – of its vastness, depth and beauty. Ultimately, space became the final frontier.

Sputnik, Gagarin, Gemini and then Apollo, all world-first, ground-breaking milestones that inspired a generation, and cleared the way for astronauts from other nations to follow these trail-blazers into space. The young people, inspired by the extraordinary achievements of the 1960s, now lead the charge as we enter a new phase in humanity’s exploration of space.

We are part of the emerging and thriving commercial space industry. An industry seeking to do something that’s only possible because of the giants who built the road on which we now travel.

The traits displayed by the Apollo teams are one we strive to emulate at Virgin Galactic every day – dedication and a passion for exploration which encourages everyone to strive for important things which were once considered impossible. At Virgin Galactic, we pledge to continue the mission that first came to life almost six decades ago and in doing so, hope to inspire the world by opening up space for everyone.

The sculpture, ‘On the Shoulders of Giants’ is a testament to, and celebration of humankind’s historic achievements in air and space, from the beginning of time to the present day. This artwork commemorates that history and shows our space mission in the context of those who went before, showing that together, we open space to change the world for good.

Take a look at some of the milestones that allow us to take flight. 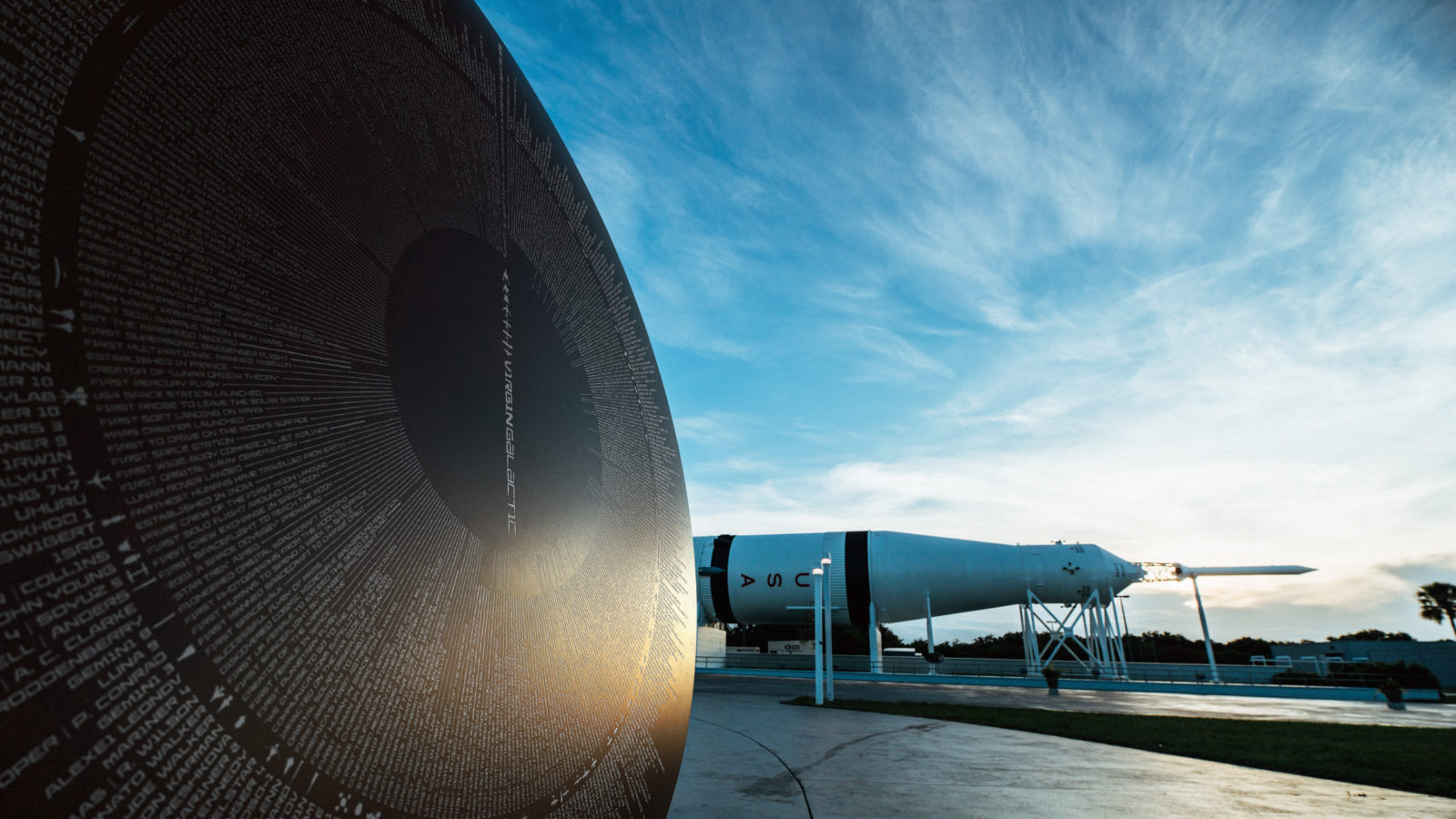