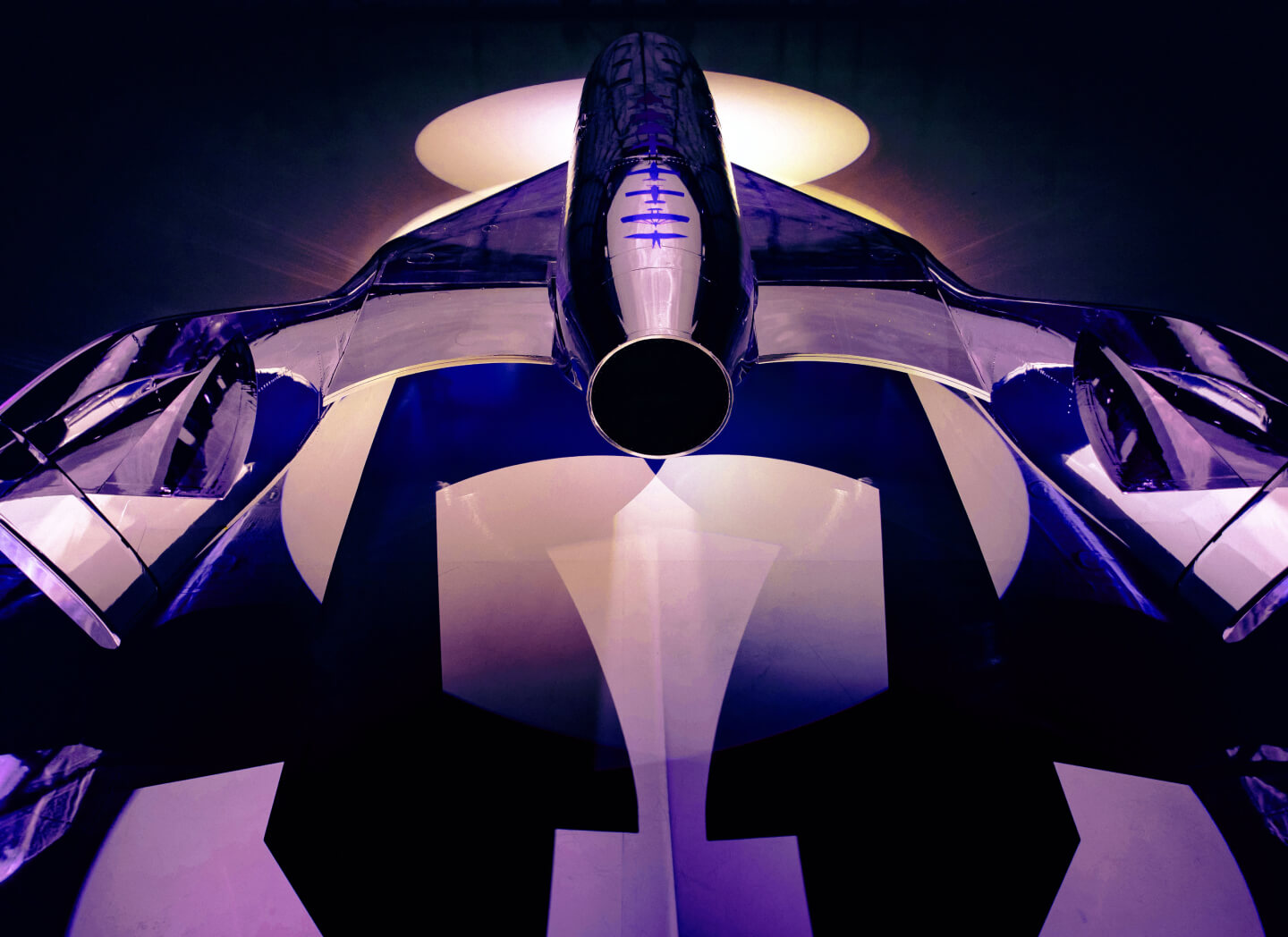 The breakthrough livery design, finished entirely with a mirror-like material, reflects the surrounding environment, constantly changing color and appearance as it travels from earth to sky to space. Along with providing thermal protection, this dynamic material is naturally appealing to the human eye, reflecting our inherent human fascination with space and the transformative experience of spaceflight.

Leveraging a modular design, the SpaceShip III class of vehicles are built to enable improved performance in terms of maintenance access and flight rate. This third generation of spaceship will lay the foundation for the design and manufacture of future vehicles.

As VSS Imagine begins ground testing, manufacturing will progress on VSS Inspire, the second SpaceShip III vehicle within the Virgin Galactic fleet. The introduction of the Spaceship III class of vehicles is an important milestone in Virgin Galactic’s multi-year effort that targets flying 400 flights per year, per spaceport.

Future Astronauts are invited to be part of every step along the Virgin Galactic journey.  One of Virgin Galactic’s Future Astronauts, Dee Chester, had a unique opportunity to play her part in the rollout of VSS Imagine, as her Astronaut Edition Range Rover towed the new spaceship out of the hangar for the first time.

VSS Imagine is unveiled ahead of VSS Unity’s next test flight, which is planned for May 2021. 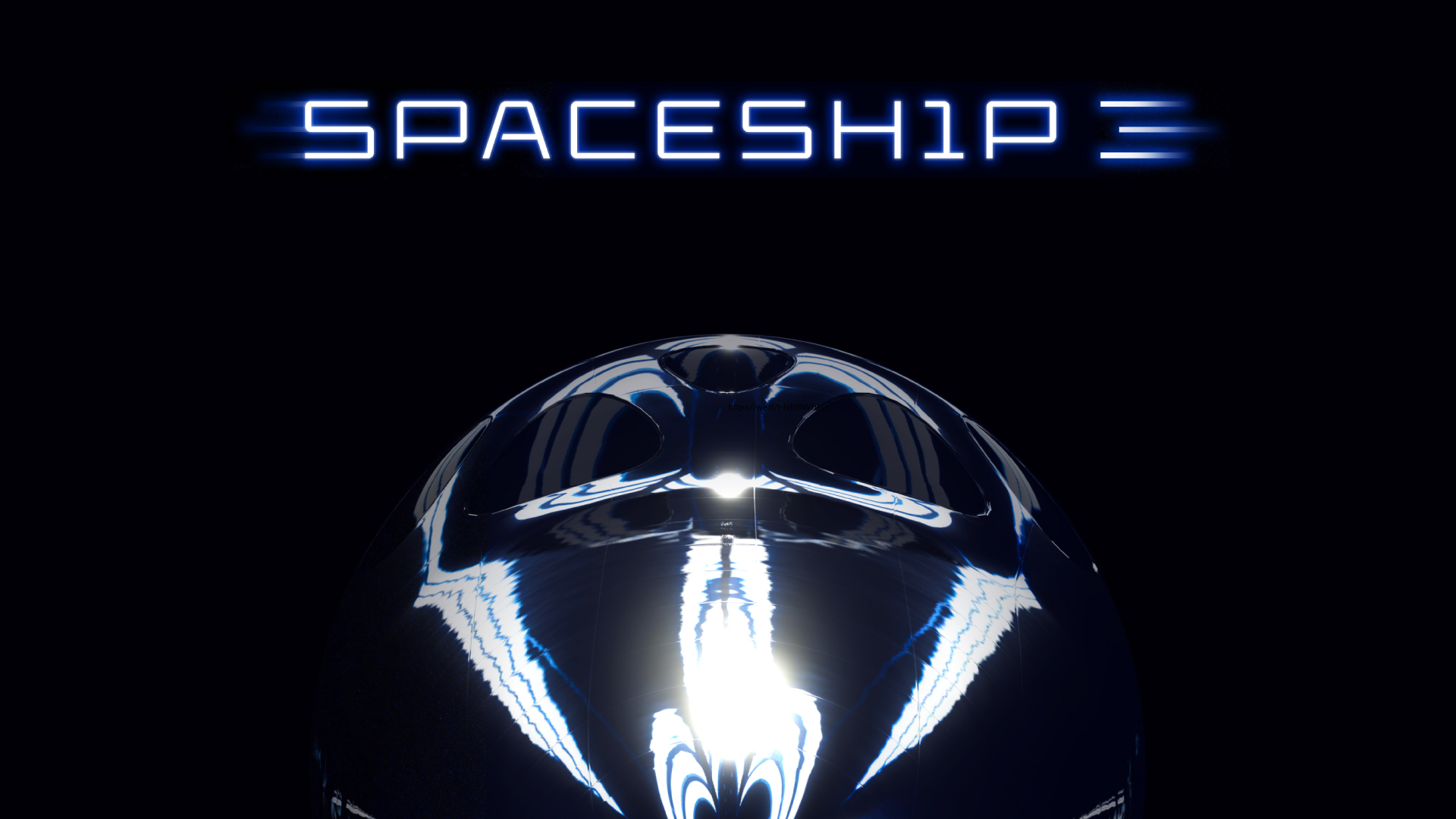