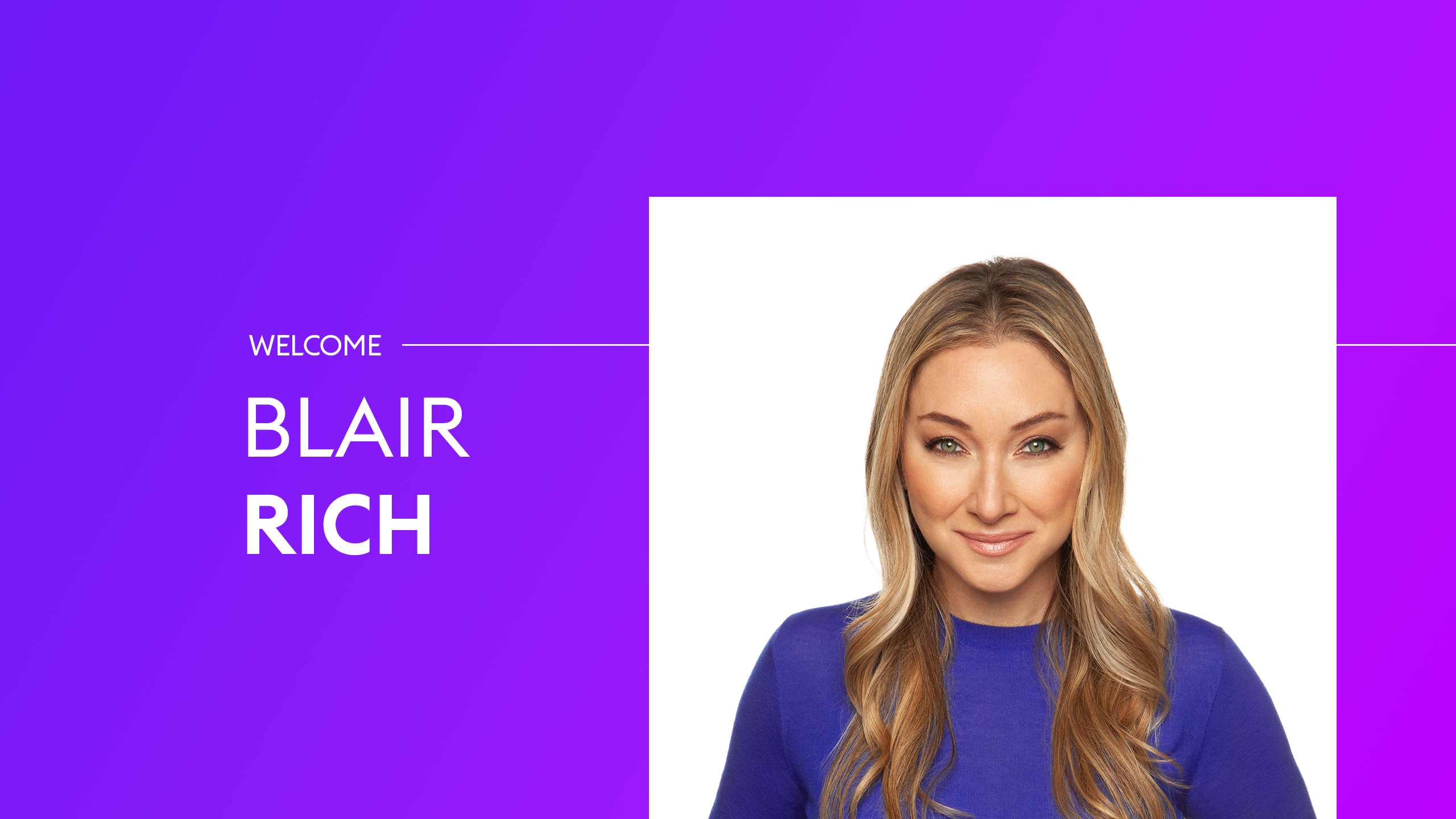 LAS CRUCES, N.M. – February 7, 2022 – Virgin Galactic Holdings, Inc. (NYSE: SPCE) (the “Company” or “Virgin Galactic”), an aerospace and space travel company, announced today that Blair Rich has been appointed President and Chief Business Officer, Commercial and Consumer Operations as the company prepares for the launch of commercial service later this year. In this newly created role, Rich will lead all aspects of the Company’s commercial strategy including sales, marketing, business and product development, communications, operations, and customer experience.

Rich has more than two decades of experience building some of the world’s most recognizable global brands. Most recently, she served as President of Worldwide Marketing for Warner Bros.’ Theatrical and Home Entertainment divisions. For the past year, she has served as a consultant and strategic advisor to Virgin Galactic. During that time, she helped the Company develop and grow its commercial strategy, including the marketing for Sir Richard Branson’s inaugural spaceflight as a member of the Unity 22 crew, which was viewed by tens of millions of people around the world.

“We’re delighted to welcome Blair to our growing organization and executive leadership team,” said Virgin Galactic CEO Michael Colglazier. “Blair brings a unique consumer-centric perspective to our company, with an incredible blend of business, digital and creative experience that she honed working on some of the most iconic brands in the entertainment industry. We are creating an entirely new kind of experience that begins at the moment of sale and extends for years after the journey to space. Blair has the vision, dynamic strategy skills and creativity to innovate on all levels. This year will be an important one for all of us at Virgin Galactic, and her leadership will be critical as we launch commercial service.”

Prior to Virgin Galactic, Rich spent 23 years at Warner Bros. Entertainment, starting as an intern and rising to lead worldwide marketing for the company. In this role, she oversaw a global team of over 700, encompassing creative advertising, publicity, media, digital and data, partnerships, research and multicultural marketing that launched an average of 20 films per year. Rich was integral in establishing and shaping some of the most successful films and franchises in the entertainment industry, including Harry Potter and the DC Multiverse. She also serves on the board of LA Family Housing.

Rich said: “It is a rare opportunity to build a business at the forefront of an entirely new industry. Working with the Virgin Galactic team over the past year has been incredible, and I’m passionate about growing the company to enable people around the world to experience the wonder and awe of space. We are creating a unique, emotional and deeply meaningful customer journey that will anchor our business. I am humbled to be a part of this amazing group of professionals whose ability to deliver transformative experience is unmatched.”

Virgin Galactic board member Adam Bain added, “Blair pushes boundaries and has a unique knack for generating consumer insights and translating that into successful strategies in the market, making her an ideal executive for this role.”

Virgin Galactic Holdings, Inc. is an aerospace and space travel company, pioneering human spaceflight for private individuals and researchers with its advanced air and space vehicles. It is developing a spaceflight system designed to connect the world to the wonder and awe created by space travel and to offer customers a transformative experience. You can find more information at https://www.virgingalactic.com/.